The Ultimate Party Holiday in Dubai!

Prefer to pay in person? Contact us and Carifrique will arrange to meet you in Abu Dhabi, Al Ain or Dubai. Or

KAYOBI Creative Director, Kwabena O. Boateng explains, “we believe the standard of African leadership today leaves much to be desired and hence we have created an African Heroes collection to remind everyone what true heroes look like. We decided to cover the eyes of the heroes and replace in with inspiring words as a nod to pop art and most importantly as a reverse critique of some of Africa’s current leadership who lead blindly”. 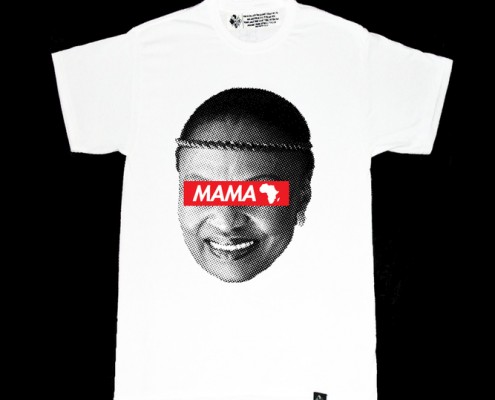 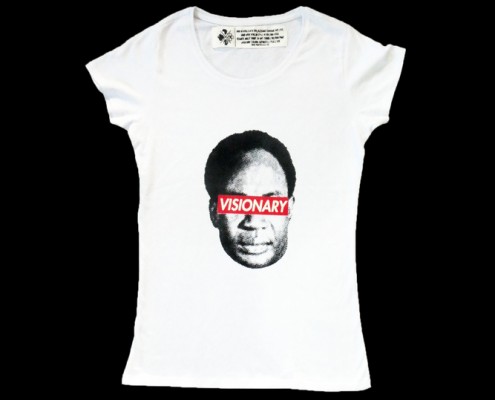 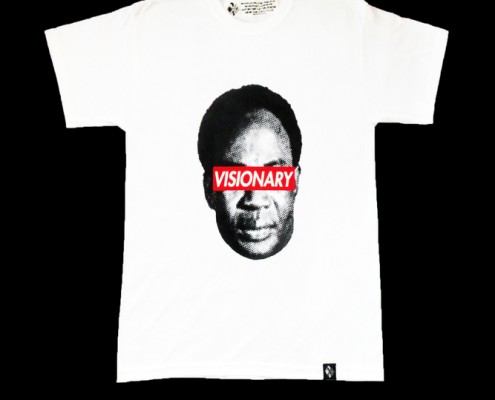 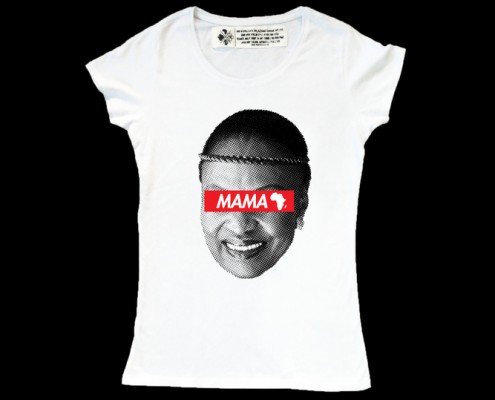 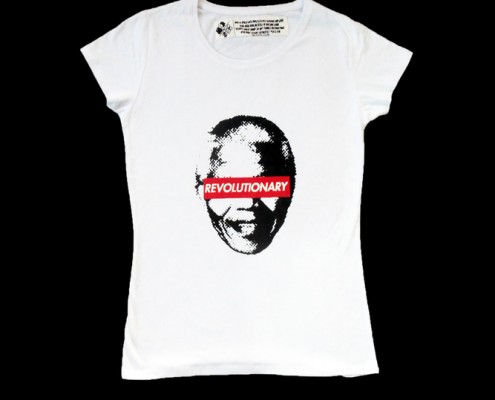 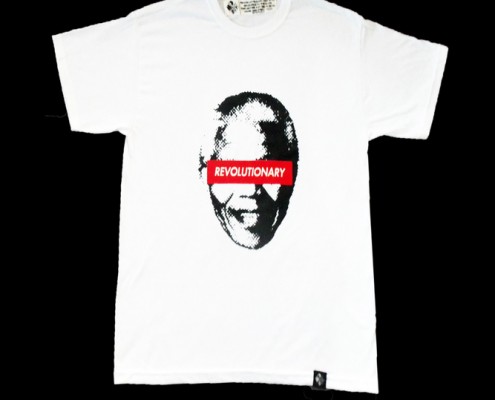 Our friend Ronski is going to have the first ever Zouk, Kompa and Kizomba music party in Japan. They’ll be serving up Pink Mojitos to cool you down from all the hot music.

If you haven’t had a Pink Mojito yet or even heard of Zouk, Kompa or Kizomba before, then it is time to come down and see for yourself. Enjoy this year’s Tanabata* where the Caribbean meets the East on the shores of spectacular Zushi Kaigan (aka Zushi Beach). It is all happening at LALA HOUSE.

Ronski will be spinning so let your hair down along with all your inhibitions and enjoy Pink Mojitos while you’re at it!!

Oh!! By the way, Ronski‘s celebrating his wedding anniversary with his beautiful wife Hiro on that day too!

There will be plenty of hot single guys and ladies for those of you who would like to meet that special someone.

And it is all free at LALA HOUSE!!

Check out the newest Zouk, Kompa and Kizomba here >>> http://www.carifrique.com/buddypress/groups/zouk-kompas-kizomba/

Tanabata, also known as the “star festival”, takes place on the 7th day of the 7th month of the year, when, according to a Chinese legend, the two stars Altair and Vega, which are usually separated from each other by the milky way, are able to meet.

Because the 7th month of the year roughly coincides with August rather than July according to the formerly used lunar calendar, Tanabata is still celebrated on August 7th in some regions of Japan, while it is celebrated on July 7th in other regions.

One popular Tanabata custom is to write one’s wishes on a piece of paper, and hang that piece of paper on a specially erected bamboo tree, in the hope that the wishes become true.

Colorful Tanabata festivals are held across Japan in early July and August. 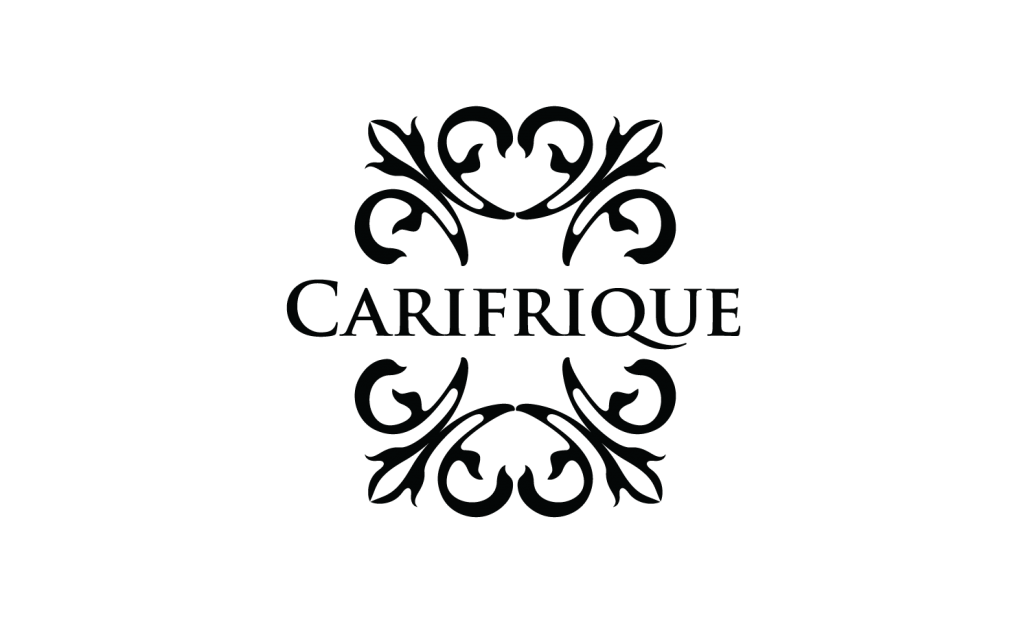 Sponsored by  Hotels.com and YRB Magazine, the RV Tour proved to be a success in spreading word about the Tribe and executing its workshop on using travel as a vehicle to break down stereotypes.

Evita says, “I created the RV Tour for two reasons – to see the United States, as we’re always traveling outside of it, and to get this message out to students. I chose HBCUs for the first RV Tour for one reason – no one else is thinking about them in this capacity. Therefore, it became my dedication to get this in front of them, in a way that grabs their attention.”

Check out the RV Tour photos on Instagram: #NomadnessRV 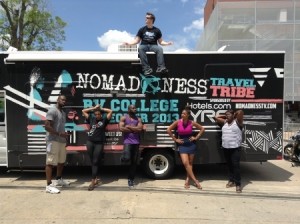 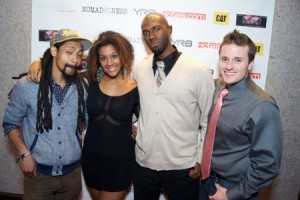 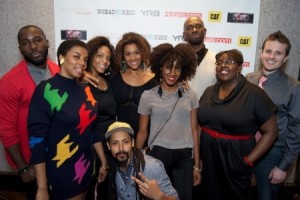 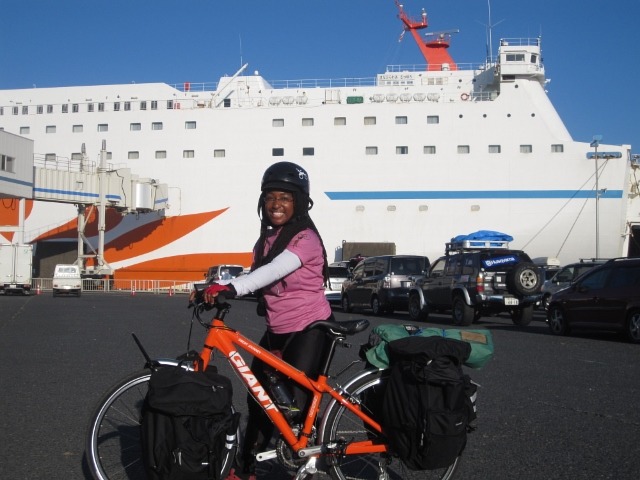 We talk to Japan-based American Michaela Chatman, Founder of WheelToLive.com on her cycling tour aroundJapan.

How long have you been living in Japan?
I’ve been in Japan for 6 ½ years. I started out in Hiroshima and then I moved to Tokyo.

What do you do?
In order to cycle around Japan I quit my job and lived off of my savings.

What prompted you to cycle across Japan?
I was starting to get a little bored with my daily routine. I needed another adventure. I had quite a few Japanese friends who told me that they cycled across the country and I always thought about trying it. It wasn’t until I met Sarah Outen, she traveled from London to Japan by bike, kayak, and boat. She didn’t use anything with an engine. After meeting her, I thought, “If she can come from London, surely, I can travel around Japan”.

How well do you speak Japanese? Would your cycling travels have been harder if you spoke no Japanese?
I always say, I can communicate, but I can’t speak. I can ask for directions, about food, and the weather, but don’t ask me about my opinion. When you are on a bike you spend a lot of time alone. So, speaking wasn’t really a concern of mine. I had a map and I knew which direction I wanted to go in. If I got confused I could muddle something out that would help me be understood.

I was also fortunate to meet quite a few Japanese people who could speak English. They were great for a chat or just a friendly hello. I think being a foreigner on a bike made Japanese people who couldn’t speak English stop and talk to me all the time. Sometimes people would talk to me the entire time in Japanese, but it didn’t seem to matter. We were able to communicate.

What were your most memorable times during your cycling tour?
I had quite a few of them. I think my first time riding through bear country in Hokkaido was a real trip. I also met some great guys in Hokkaido that became lifelong friends. We still communicate with one another. I met a great friend, that I will call, Crazy Turkey. He was fantastic. It’s a long story, but I will say this. For three nights in a row Crazy Turkey and I sat up all night drinking Wild Turkey and singing karaoke tunes pretty loudly.

Which towns would you recommend?
That’s the one thing I enjoyed the most. After living in Japan for a while, I had fallen into a pattern. I think it can happen anywhere you live. You don’t go to certain places because they will always be there. Well, this trip really let me see that Japan has so much to offer. I started to regret that I chose to live in one place for so long.

First, I would definitely start out in Hokkaido. I loved Hokkaido. Go during the summer. The weather is perfect. It’s like spring in the summer. Check out some small towns like Furano and Mt. Rishiri, just north of Wakkani. If you like camping, check out Kutchan it’s about 40 minutes away from Niseko.

On mainland Japan (Honshu), I would suggest exploring Kanazawa, Shimane Prefecture, and Sakurajima.

Finally, head to Okinawa and check out Tokashiki Island. It’s very small, almost beyond rural, but there are some nice people there and the water is beautiful.

Which towns left you with weird feelings?
I don’t think I had a town that made me feel weird. I met a few weird people. I think it’s interesting how people in a mostly monolithic culture can do whatever they want without being judged.

What reactions did people have to your cycling tour?
Extremely supportive! Some Japanese people would stop their car to give me food and water. I stayed at the homes of total strangers. It was great! I think there were some members of my family who questioned my judgement. One sister asked, “Why would you want to live like that?” On the other hand, my mother just laughed and said, “When will you grow out of this?”

Would you do Japan again?
I don’t know if I would do the entire country. I would be interested in spending more time in Hokkaido. It is so big that I didn’t get a chance to cover everything. I really could have spent two months out there and wouldn’t have noticed.

What’s next for you?
I’m planning my next trip. I am thinking about some other places in Southeast Asia.

I strongly encourage anyone who wants to try cycling around to do it. You will hear people say it’s dangerous but just ignore them. There is nothing like being able to climb a 12% grade hill, get to the top and see a truly breathtaking view. If you’d like to follow along on my journey, check out my blog! 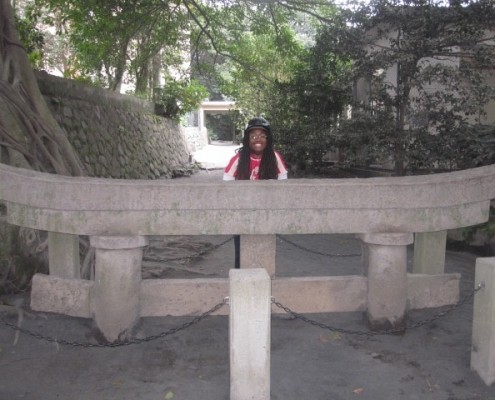 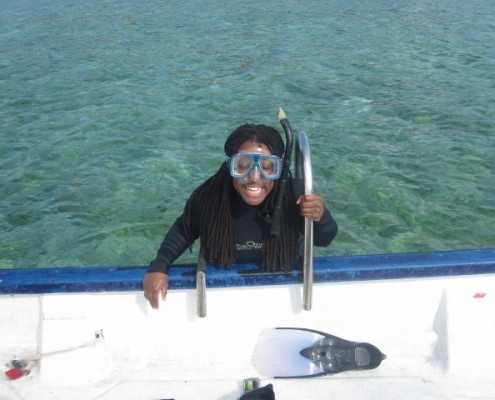 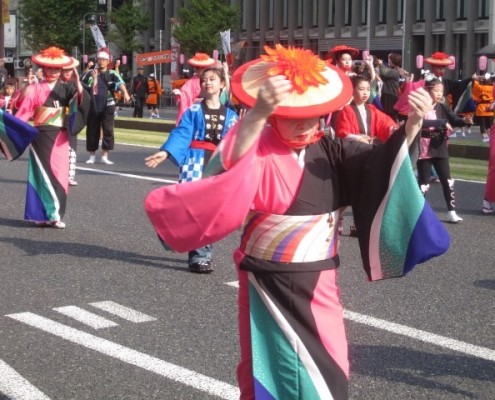 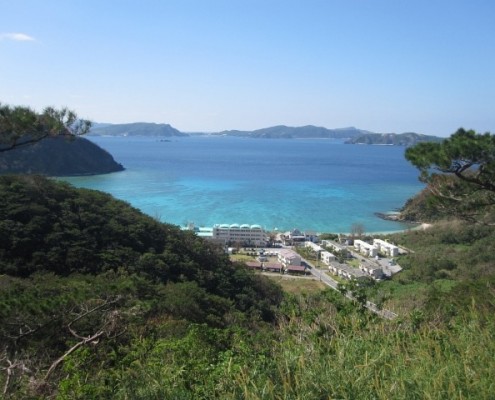 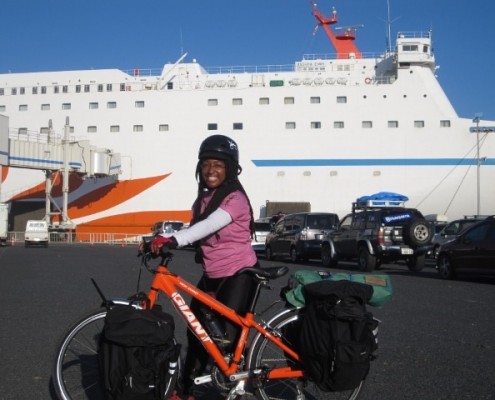 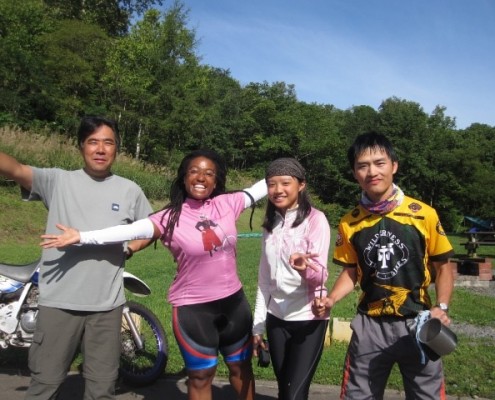 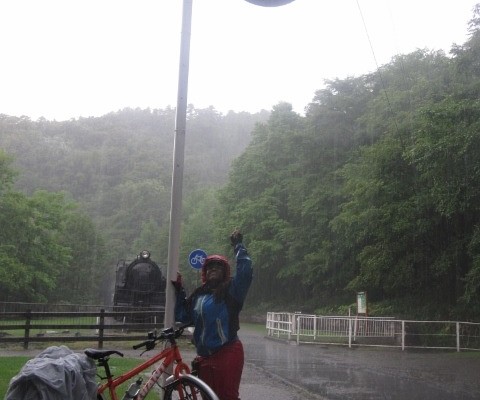 Mystery Of The Cascadura theme explained

Trinidad and Tobago Carnival was colourful, exciting and lived up to its title as the Greatest Show On Earth! Carifrique.com brings you our favourite Soca tunes of the Carnival season. Leave a comment below and tell us if you agree with our picks.

This epic competition will take place on Fantasic Friday 8th February, 2013 at the Hasely Crawford Stadium at 9:00pm AST.

Mr. Machel Montano (MMHD) will be defending his crown in both categories.

Each artiste will appear in the following position to challenge the reigning monarch:-

Brooklyn’s DJ Supa Dupa blessed Tokyo with his Soca, Dancehall and Hip Hop skills on the chilly weekend of December 7th – 9th. Watch as he makes new friends on the streets and tears down the roof at Club Cactus, Club Ibex and Club 27Destiny. Check out Carifrique‘s shout out from Supa Dupa at 1:40 – 1:43!

Doh Test We is a brand new Trinidad & Tobago Soca 2013 chune by Erphaan Alves. Click to listen below: