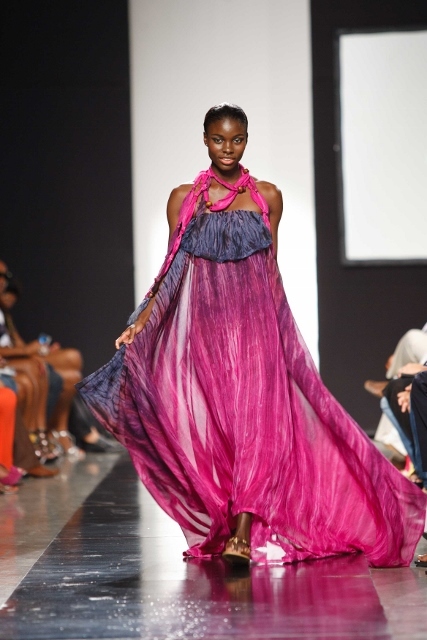 Upscale Tobago fashion house Kaj Designs has worked steadfastly to position itself as a global leader in Caribbean fashion. Led by the dynamic partnership of President/Creative Director, Kevin Ayoung-Julien, and CEO/Director, Liza Miller, this year the brand is focused on growing its export potential and generating international sales.

The brand launched Kaj Resort Line in June 2010 and exhibited the collection, Shore Culture, at the 2010 Caribbean Fashion Week (CFW) in Kingston, Jamaica. In June 2011, Kaj marked an historic milestone with its launch in the French Caribbean with the placement of the Kaj Resort Line at Guadeloupe’s exclusive Caribbean boutique, KOD. This move established KOD as the first and sole retailer of the Kaj brand in the region.

In February 2012, Kaj received one of its highest honours as it was selected to represent the Caribbean in an initiative of the Caribbean Export Development Agency (CEDA) entitled Caribbean Collections. This initiative sought to create opportunities for access to European markets via participation in the inaugural International Fashion Showcase at London Fashion Week (LFW) Autumn/Winter (A/W) 2012. In the label’s LFW debut, Shore Culture was favoured as it featured at an exhibition held at The Charing Cross Hotel while select pieces featured at a private showing at the Corinthia Hotel.

The Shore Culture collection made its final appearance on the runway at the Ocean Style Fashion Showcase during the 2012 Audi Celebrity Golf Invitational in Montego Bay, Jamaica. The brand closed 2012 with the stellar achievement of copping the Tobago House of Assembly’s (THA’s) Business Development Unit’s (BDU’s) Most Promising Entrepreneur award at Tobago’s 2012 Business Awards in October.

As Kaj Designs looks to the future with the impending launch of the new Kaj Resort 13/14 collection, Tribu Sauvage, the young CEO shared, “I have taken an holistic approach in managing and marketing the Kaj brand which began with developing a sound business plan. It has taken several years of consistent research and planning to get us to this point. Fashion is not just about creating beautiful clothing. To ensure success, there must be a real strategy that informs all aspects of one’s operations.” 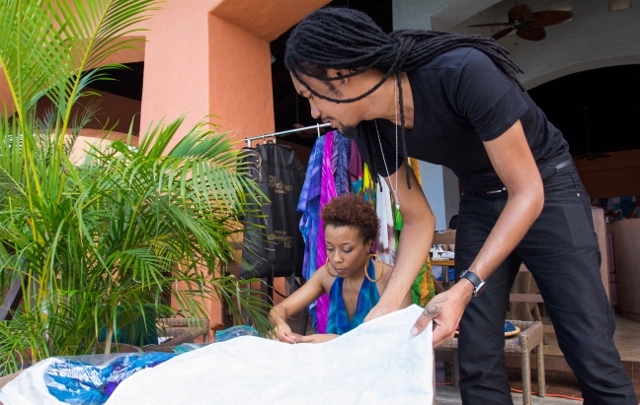 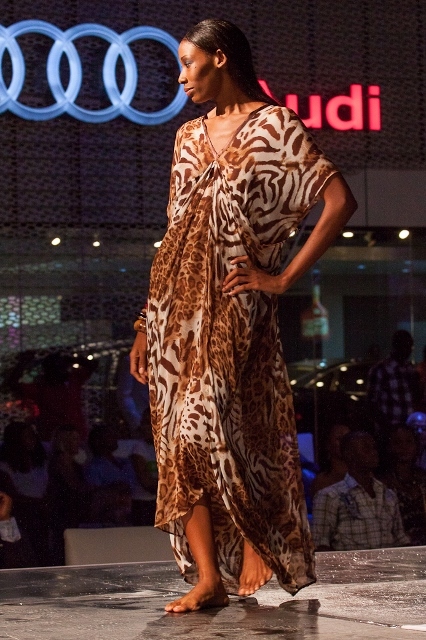 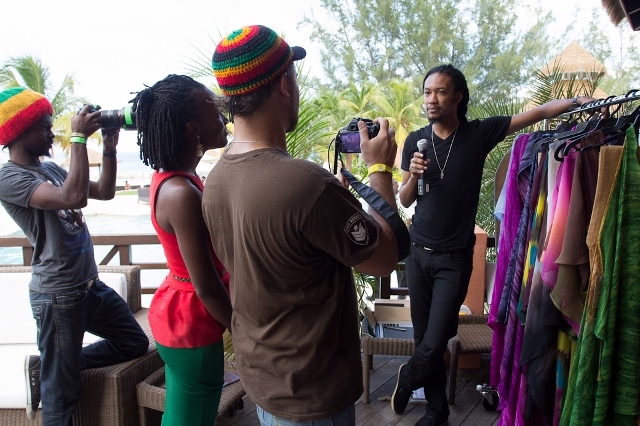 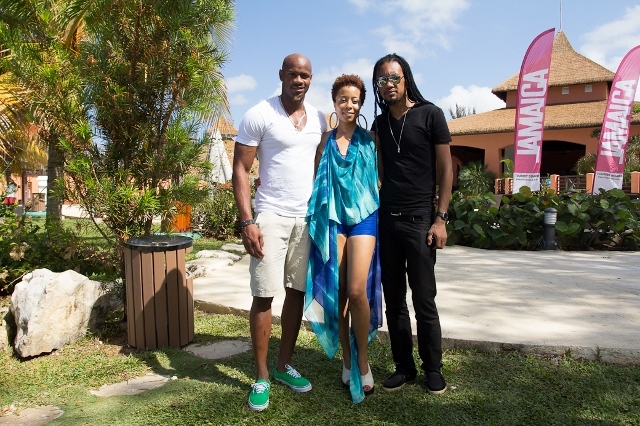 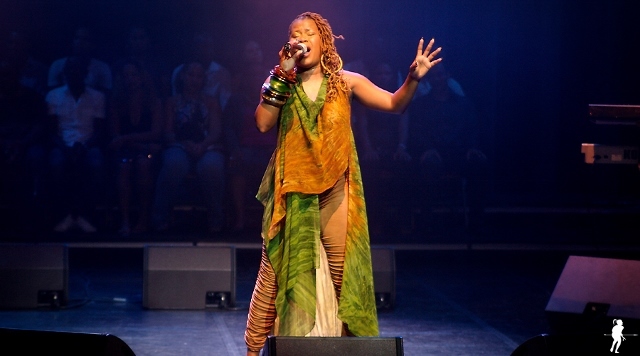 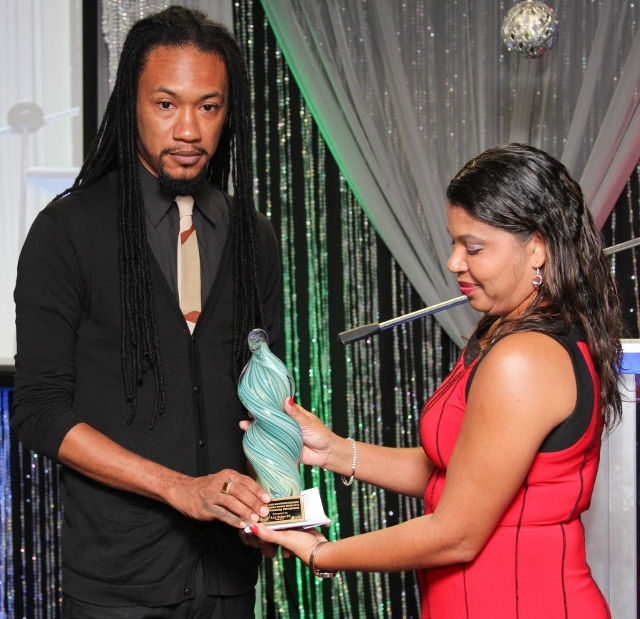 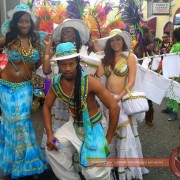 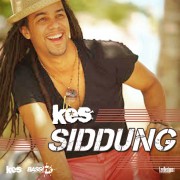 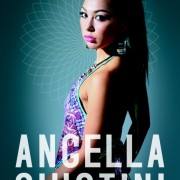 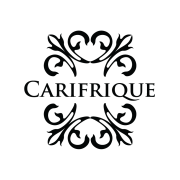 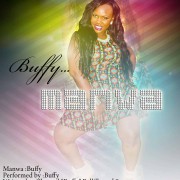