I know I’m a week late but I just wanted to share with you Machel Montano’s official words to the press expressing his sadness and condolences to the Jackson family over Michael Jackson’s untimely and shocking death.

“Condolences to the King’s family, friends and fans as we all mourn together! Michael Jackson will be missed but never forgotten. Even in death he was able to unite people of all creeds and colors and make them happy; he is the greatest entertainer that ever lived. I and so many others owe our careers to MJ – he encouraged my dream. So much of what I have done has been inspired and informed by him. His standards have set the stage for my goals and in this way he has touched so many. It is also very important to note that he chose to use his influence for the greater good of mankind in the messages he delivered through songs like “We Are The World,” “Heal The World,” “Man In The Mirror,” “Black Or White,” “I Believe I Can Fly,” and so many more. MJ was more than a man – he was a “moment in time,” and like Bob Marley, this moment will never end. Long live the King!”

Machel Montano, by the way, is one of the biggest selling Soca music artists ever. 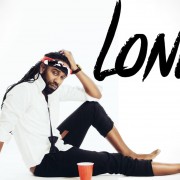 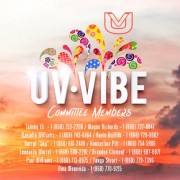 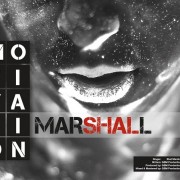 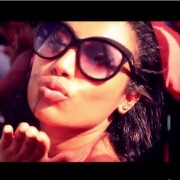