You are here: Home / Blog / Barbados

Carifrique.com caught up with B-Roca to ask him a few questions about how he got started in Soca music. Check out the interview below. 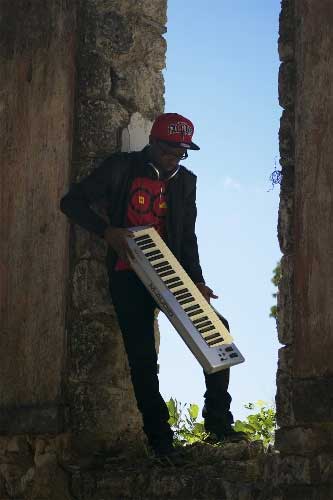 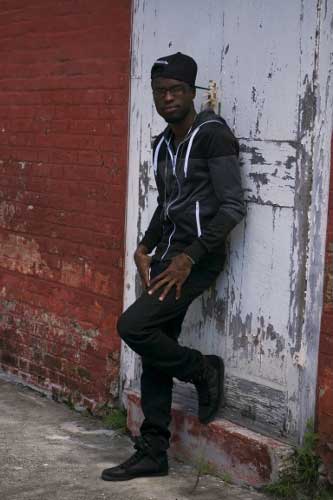 B-Roca is a young producer, song writer and artist from the island of Barbados in the West Indies (Caribbean). I’ve been involved in music from around the age of 6 or 7 and haven’t stopped since.

How would you describe your sound?

Hmmm…well my music is a mixture between Reggae/Dancehall, Hip-Hop, R&B, Soca. Basically its a fusion of the different genres which I have been exposed to all my life. My friends and I like to call it ‘Roca’.

Who is your dream Caribbean artist to work with?

Well right now my dream artist to work with as a producer is anyone who can come up with good music because everyone who is someone today was nobody at some point and the “nobody’s” of today deserve a chance to be heard in my opinion. As an artist however I definitely look forward to working with Chronixx sometime soon. I think he is a perfect representation of the future of music Caribbean music. Young and fresh but still true to his roots.

Who have you collaborated with?

Thus far my collaborations have been limited as an artist. I think as a new artist it’s important that you let people hear who you are musically first and foremost and then you branch out with the big collaborations once you have an identity of your own. As a producer on the other hand I have worked with the likes of Shurwayne Winchester and Orlando Octave from Trinidad & Tobago, Darrio and Bugle from Jamaica, and Peter Ram, Inches and loads of Barbadian artists.

Thus far i think i have grown from year to year and have really established myself as a fore runner when it comes to my contributions to the Soca season particularly in Barbados over the past few years and 2014 and beyond will be no different.

Where do you get your inspiration?

I just love music…I love creating something that i has the power to impact the way people feel when they hear it. The feeling that you as an artist/producer feels when you see the reaction of people when your music comes on is something that is difficult to describe…That’s my real motivation or a big part of it anyways.

What are you most proud of in your career as a producer?

I’m most proud of the fact that my music is travelling all over the world entertaining people.

Where can we listen to your music?

You can listen to my music on Soundcloud at BROCA246

You can stalk me anywhere! lol. Follow me on Twitter @broca246 or check me out on facebook.com/broca246.