Machel Montano HD fuels the riddim with “Pop Ah Bottle” as he invites partygoers to celebrate with their friends and live life to the fullest! He thanks his dedicated and loyal fans who continue to support him on his journey! “Leh we Pop Ah Bottle” says the Monk Monté.

We all know that feters enjoy packing their own coolers with drinks and ice, so everyone will revel in Nadia Batson’s overly infectious, anticipated anthem “Cooler Fete”.

Farmer Nappy is being tempted by the sheer sexiness and Caribbean feminine seduction of Alison Hinds. He is insisting that her bumper will surely get him “In Trouble”.

Patrice Roberts says that at Carnival time, we will be roaming through the streets and “Lookin For It”!! We need to be in every fete and every lime because it is a part of we!

The Patrol Riddim is the second riddim to be released by producer Don Iko / Martian Music for Carnival 2k15.

Patrice Roberts – Looking For It 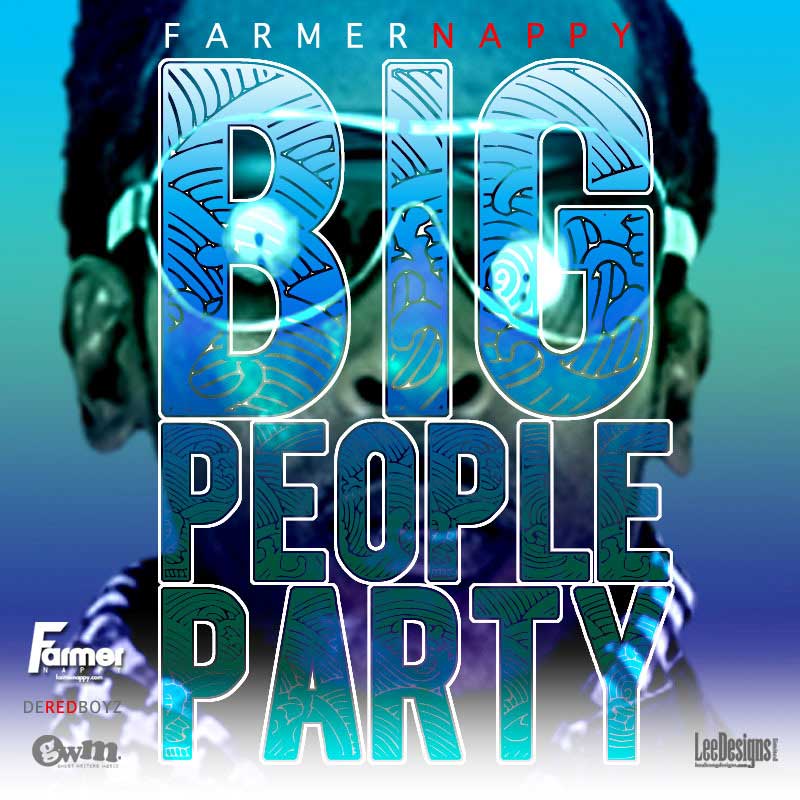