You are here: Home / Blog / Grenada

Watch one of Grenada’s biggest soca tunes for 2014, Skinny Banton‘s Soak It Good 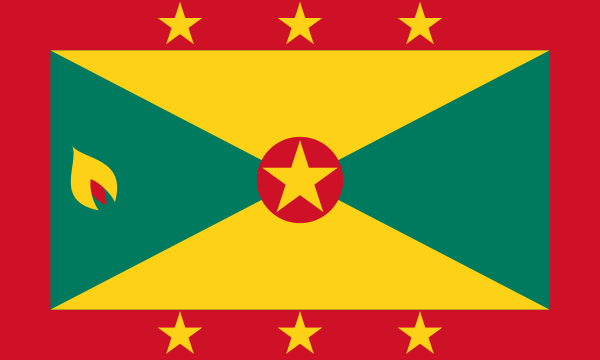 Montreal, Canada, July 17, 2013 – The Honorary Consul for Grenada in Montreal, Mr. Leonard Wharwood Jr, will join forces with Playmas Montreal Cultural Association, the organizers of “A Taste of the Caribbean Festival”, Ms Gemma Raeburn-Baynes and the Grenada Nationals Association of Montreal, Mr. Kenny Calder, President, to stage a fundraiser to help ship over $100,000 USD worth of medicine and medical equipment from Switzerland to Grenada.

On Friday, July 26, 2013 a GRENADA OIL DOWN PARTY will be held at the UNIA Hall, 2741 Rue Notre-Dame West, Montreal (corner of Atwater) from 8:00 p.m. Besides eating a good Grenadian authentic Oil Down, guests will be treated to good old comedy, Calypsonians, Gospel singers and Grenadian DJ’s.
Everyone is invited. Admission is $20.00 and includes food and a drink. All proceeds will be donated to Grenada Medial Supplies through their online funding campaign indiegogo.com.

Time is in very short supply. Please spread the word to all your friends and family in order to make this Oil Down Friday a great success. 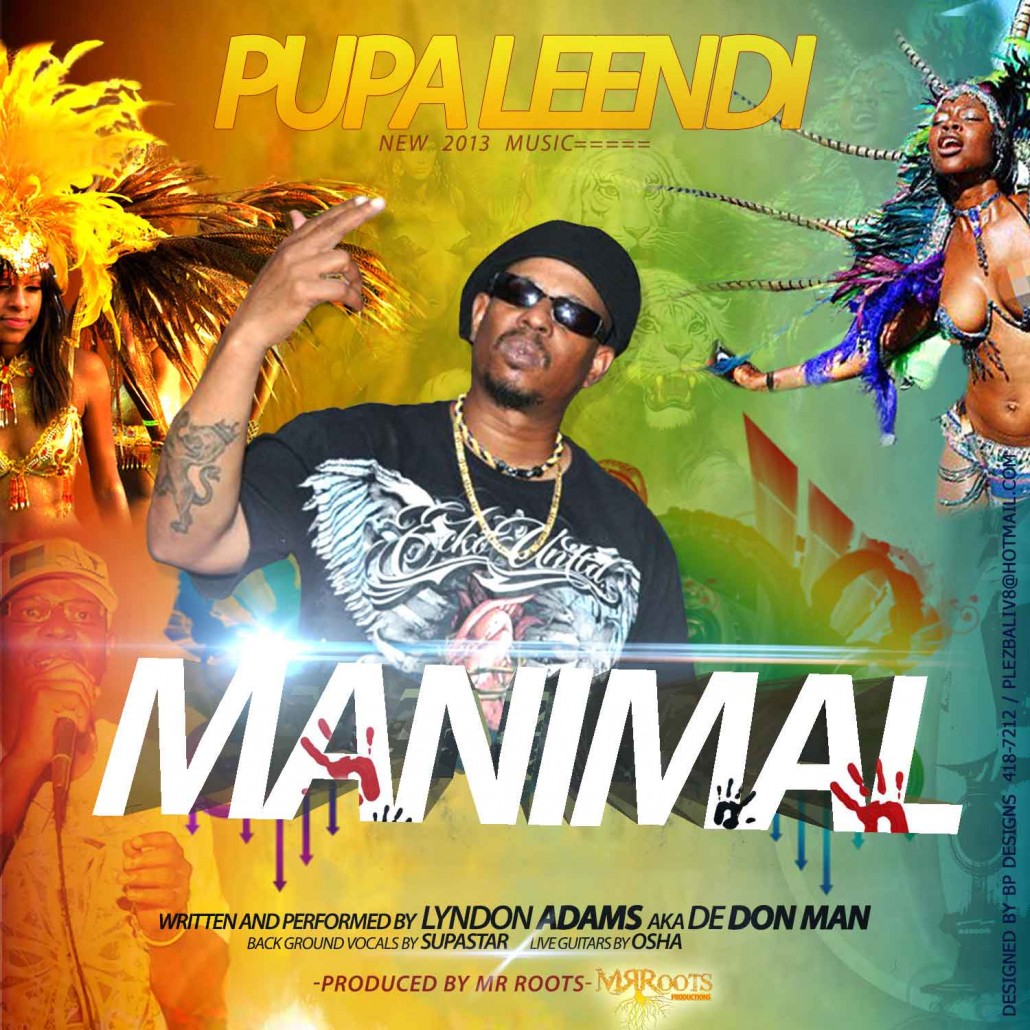 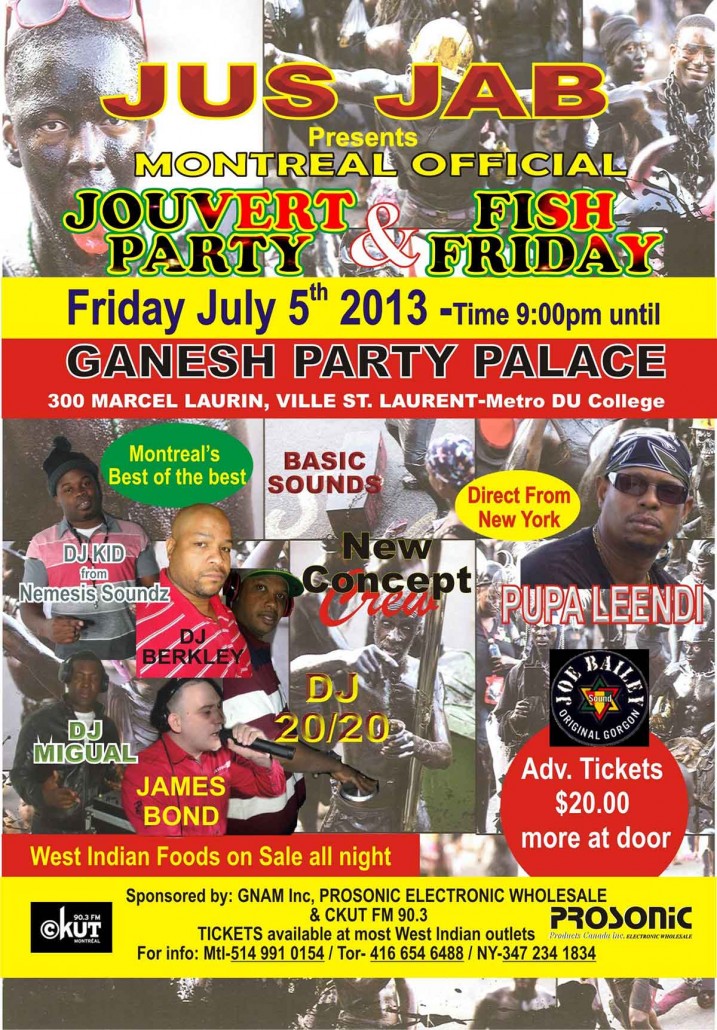 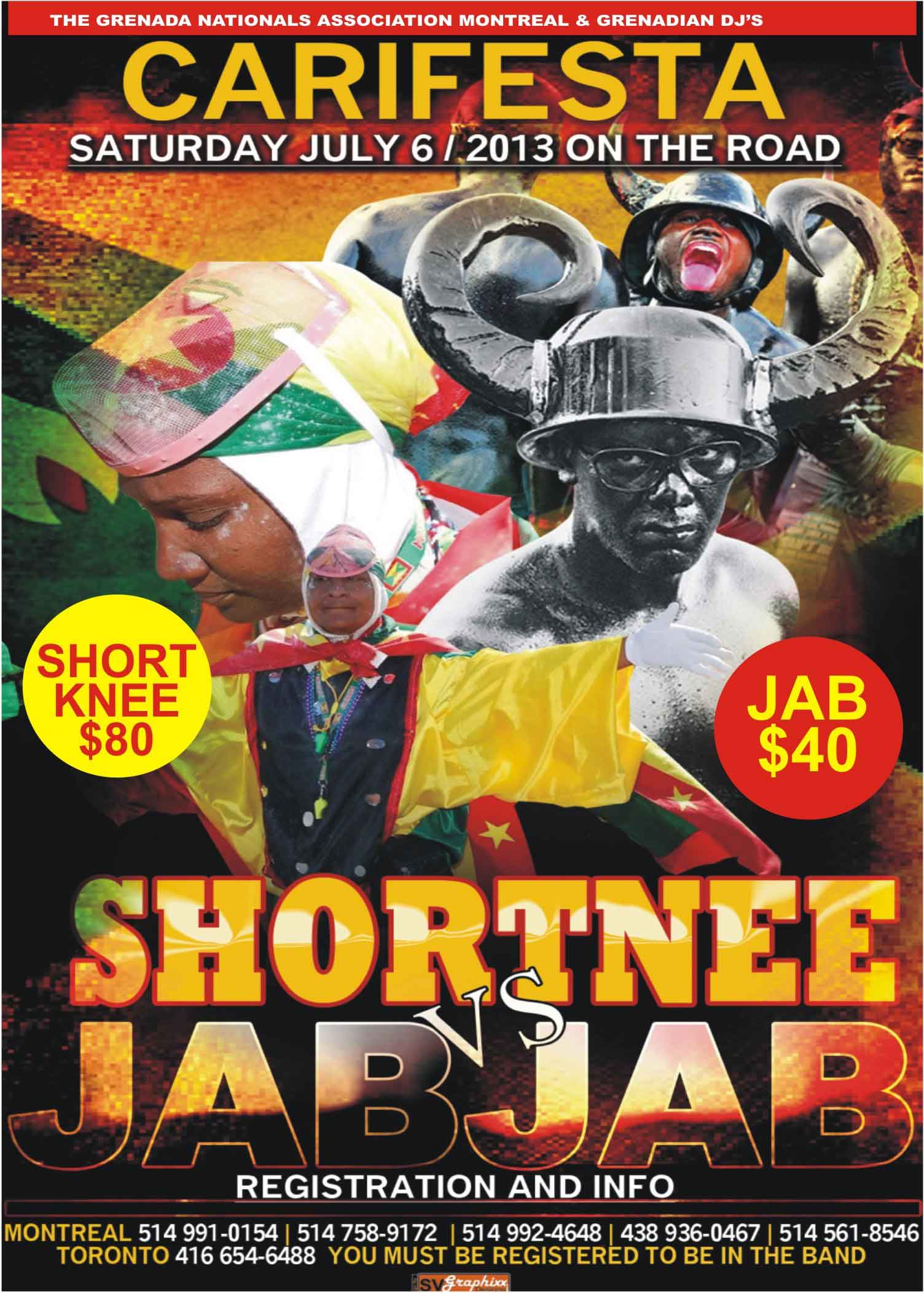