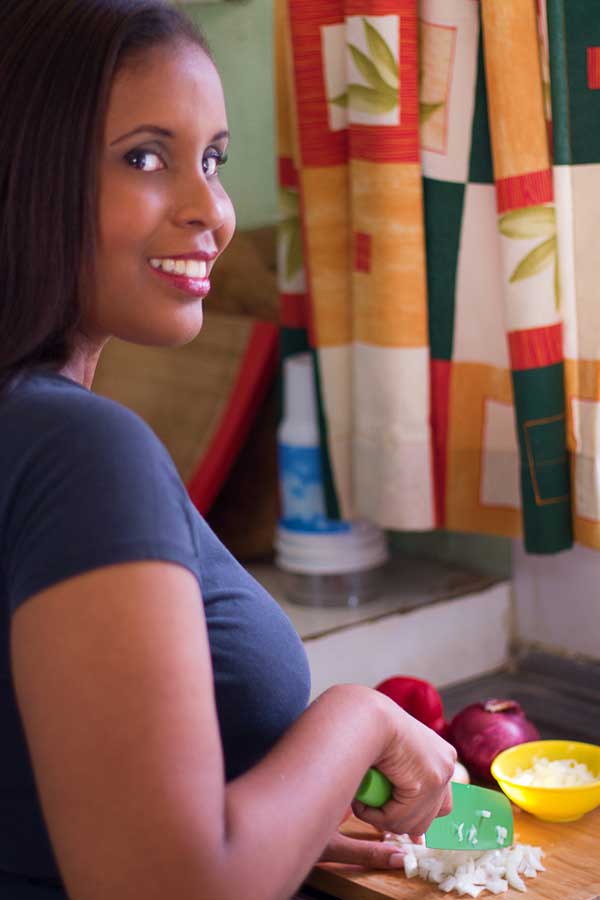 TriniGourmet is the ultimate go to Caribbean guide showcasing Trinidad and Tobago’s cuisine to the world. We recently sat down with Trinigourmet‘s founder Sarina Bland to learn about her life and London Calling, her ambitious expansion project. Carifrique‘s Petra Laptiste was featured as a guest chef on Sarina‘s very popular online cooking program, Sweet Han: Caribbean Cooking with Sarina. Click here to watch the cooking show.

PL: Why did you start TriniGourmet?

SB: In 2006 after a car accident made me unable to continue my work as a life and business coach, a chance online conversation with an old college friend brought into sharp focus the rich culinary heritage of my country.

As I spoke to my friend of swizzle sticks, browning, and doubles, her curiousity and amazement grew. I now realized I had a new mission. To spread word of the dishes and approaches we here in the Caribbean often take for granted and which, in some cases, are being lost . Within 24 hours of that conversation I had registered the domain and started to document my successes (and struggles) in mastering the cuisine of my land.

PL: What inspired you to launch London Calling?

SB: For the past 4 years I have unsuccessfully approached local corporate and government entities to assist in the expenses to attend London, England’s Food Blogger Connect. International food networking events such as these play an important part in raising real world familiarity with what we have to offer. With the rise in popularity of crowd-funding and our growing international reader base, I thought this would be a way to reach out to those who have supported me and make them an integral part of the campaign’s creative process and (hopefully) successful outcome. Go big or go home right? 🙂

PL: What other projects do you have in the works?

SB: December will see the launch of my second e-book Holiday Glam: 30+ Festive Caribbean Recipes. Digitally signed advance copies of it (as well my first e-book Glam By Request: 30+ Easy Caribbean Recipes) are just two of the many perks I’m offering campaign supporters. I also have Season 2 of my online series Sweet Han: Caribbean Cooking with Sarina in the works! 🙂

PL: Did you enjoy cooking as a child?

SB: I was definitely a late bloomer when it came to moving around a kitchen. Growing up, as an only child, I spent most of my time in the kitchen watching my mother cook. She was a prolific recipe collector with a passion for international cuisine, something that definitely rubbed off on me. However, the kitchen was very much her domain and the message was clear that though I was free to watch, I was also expected to stay out of her way. As a result I never really developed any clear understanding of how to handle ingredients, knives, or even a flame/oven! By the time I entered college, I was in the peculiar position of being familiar with a wide range of recipes, influences, and culinary approaches without actually being able to prepare anything more complex than a grilled cheese sandwich!

It wasn’t until my junior year, during an off-campus summer internship, and no college kitchen staff in sight, that I finally came to the realization at the ripe old age of 20 that one can not subsist indefinitely on frosted flakes, ramen and mac ‘n cheese! For the first time I had access to the Food Network and Emeril Live! was just becoming a phenomenon. His enthusiasm and ‘plain speak’ made me feel that I too could do this. My landlady also had a subscription to Cooking Light magazine that she no longer was interested in. Somehow between the two a light went off in my head and I vividly remember making my first real shopping list, taking a taxi to the nearest Stop ‘n Shop and heading pack to my sublet with a backpack full of ingredients. Needless to say however the first few products of those efforts were pretty near inedible! An exceptionally gritty spinach salad comes to mind.

PL: What do you want people to know about Caribbean cuisine?

SB: It’s a common misconception that Caribbean dishes are fairly homogeneous. Some of this is because of the narrow range that gets commercialized overseas, the other is the sparsity of actual local content in terms of what tourists get served at the most common hotels around the region. Adding even more confusion for the casual visitor is the fact that many times the same names are used across countries for dishes/ingredients that can vary quite widely! To really understand each country’s cuisine is to take a dip into its history, both agricultural and political. Geographic and trade differences often determine whether the primary starches will be corn, root vegetables or rice and whether key proteins are fish, chicken, or beef. Migration and colonization also affect the approaches and spices which play a prominent role. 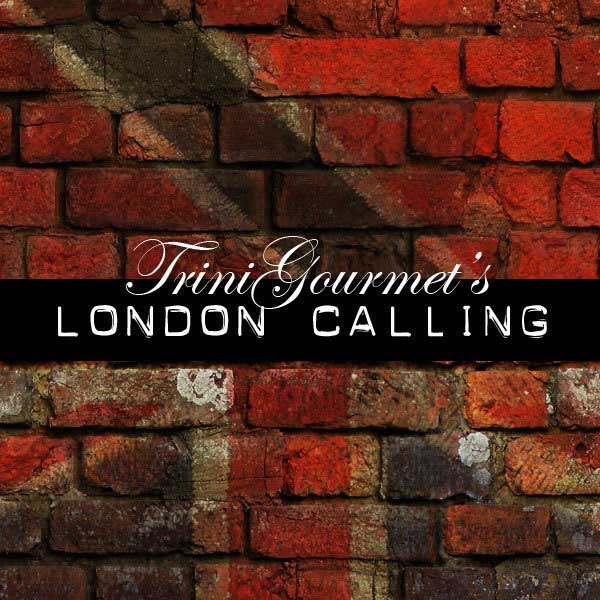 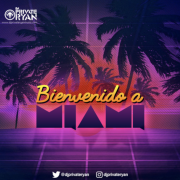 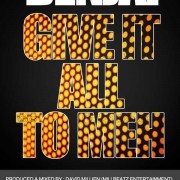 SupaDupaHumble It’s Not A Dream Tour 2012 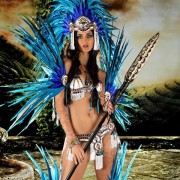 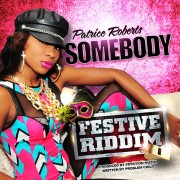 Benjai – Give It All To Meh